Why We Love The New FIFA 21 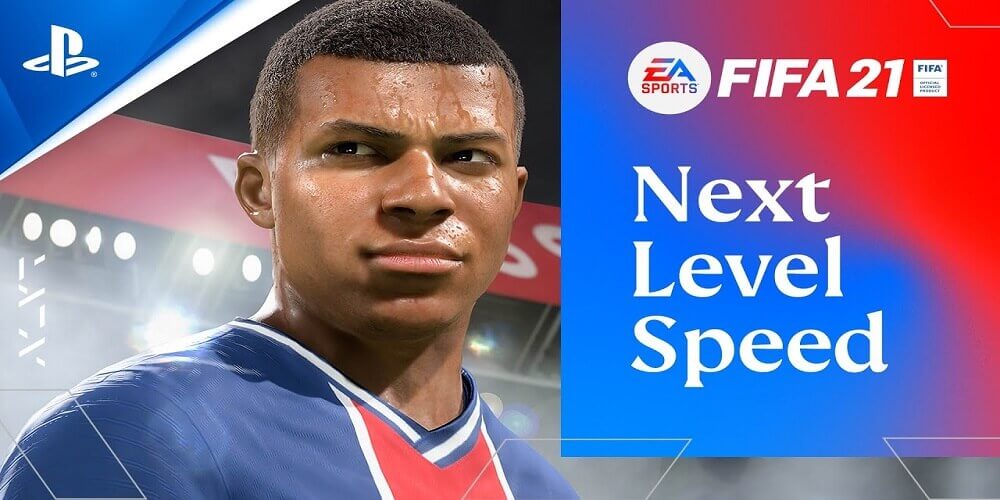 If you undergo a thorough review, you will realize that there is nothing out of the ordinary about the new FIFA 21. Just like the one before, it still features Ultimate Team, career mode, and Ultimate Team.

This is to be expected, besides no one is expecting anything totally new as regards gameplay just yet. Not until a couple of years after the PS5 and Xbox were launched.

However, there are still some little additions to the FIFA 21. Something to spice up your experience a little bit. New Benfica player faces have been included, that indeed is something to be cheerful about.

Strikers now appear to remain stuck to the last defender. They only break contact when the ball approaches behind the defense.

Unlike what is obtained from the years before, Goalkeepers show more strength. They remain very close to the goal post. Although the heading hasn’t been fixed, it is no longer as bad as it was in FIFA 20.

Midfielders are less slushy and they get to control the ball better. Even the defensive team has improved recognition ability. This feature in addition to the new animations makes quick interventions feel less erratic.

Summarily, the attack and defense ability of teams is better improved. With the improvement in technology, feedback is better felt. The player feels the impact of catches, hits, kicks, shots, and passes.

More interestingly, playing this game with a PlayStation5 deepens the sensations you get from the action. It, therefore, makes the gaming experience more exciting. You can literally feel the flow of the game in your palms.

Another improvement observed here is a cosmetic improvement. Players exhibit real human attributes like never seen in the gaming world.

For instance, you find a player trying to fix their shin guards as the game nears ending. This may not be all fans seek in a player but it is a start at least.

What they really want is players who are more aware of their teammates and their surroundings. For instance, a midfielder who wouldn’t miss passing the ball straight of play when he spots a winger Five yards off.

At last, after a long wait, the career mode has finally been upgraded in FIFA 21. The most important point of focus in this upgrade is the youth focus.

In real-life situations, we have seen players change their playing position. A Midfielder may at a point in their career go back to defense to maximize his potential.

This same situation played out in FIFA 21. A player may jump positions to fit in where he plays best. A player can also jump position to take charge of key moments like penalties and free kicks.

Although players didn’t get all the improvement and modifications they hoped for in this version of FIFA, they did get something.

Players are less slushy and more in control. Attack and defense ability are improved. More interestingly, there is a deeper sensation on the player’s hands to his play.

Rick is known for his ability to quickly learn new technologies and put them into practice.

Look into the Details of Huawei Watch 3 Benefits

Can Ronaldo and Messi Be On the Same Ultimate Team Pack?